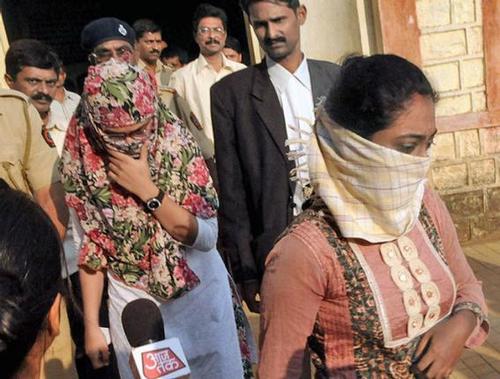 Two young women were arrested here on Monday on charges of “promoting enmity between classes” and “sending offensive messages through [a] communication service,” after one posted, and the other ‘liked,’ a message on Facebook on Sunday, questioning the Mumbai bandh that followed Shiv Sena leader Bal Thackeray’s death. Both of them were released on bail by a local court on Monday afternoon.