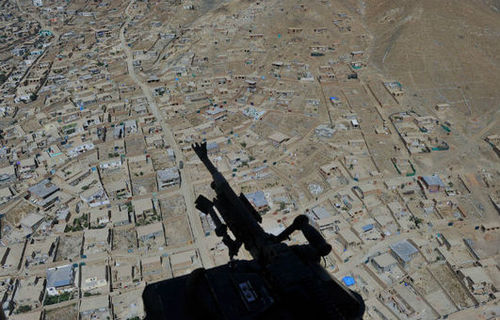 Before the 9/11 attacks, torture was almost always depicted in television and movies as something that bad guys did. That’s not true anymore. The Bush administration may be over, but Bush-era terrorist torture and assassination policies are growing more popular.
See on foreignpolicy.com