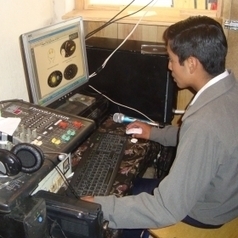 The bill 4479, entered by the LIDER party onto the congress floor on July 10th, proposes a reform to the criminal code that would sanction the imprisonment of individual actors and representatives of radio stations that do not have legal authority to broadcast. As the law currently stands, community radio stations exist in limbo where they are not protected under the law nor penalized. In practice, stations are frequently raided by police and members charged for incidental or extraneous crimes. In 2007, Radio Ixchel in Sumpango, Sacatepequez was sucessfully able to fight charges against their station under the argument that broadcasting without a legally authorized frequency was not a crime.