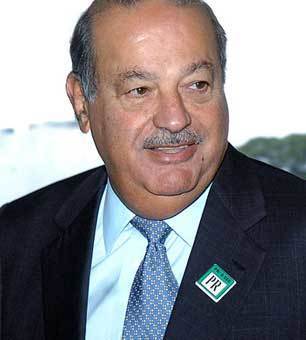 … in 1990, Carlos Slim obtained (with some other backers) a monopoly on the telephone system in Mexico, guaranteed for years. The profit earned from the acquisition of Telmex was the fuel that allowed Slim to finance his telecommunications empire, still dominating the Mexican telephone landline market as well as the nation’s cell phone user business through a spin-off firm, Telcel. In turn, the enormous revenue generated by the original sweetheart deal has helped finance Slim becoming the developer and owner of the largest mobile phone company in Latin America, América Móvil.
See on truth-out.org