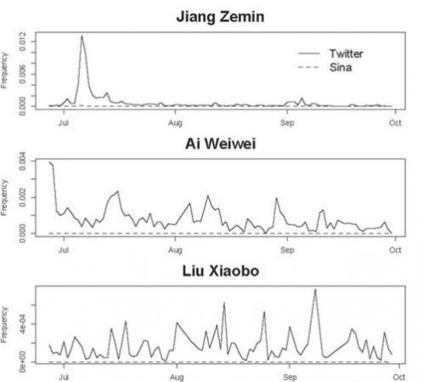 A study by researchers at Carnegie Mellon University has concluded that Chinese social media sites are deleting messages with content that might be construed as controversial by the Communist Party – the first conclusive evidence that state censorship extends to social media sites like Sina Weibo, the popular micro blogging Web site that many have likened to a Chinese Twitter.