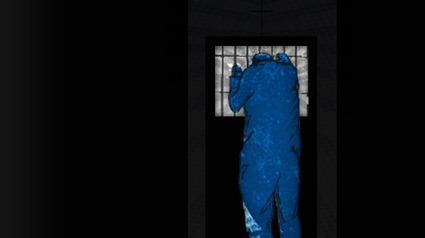 On March 22, 2012, a federal court in Jackson, Mississippi, will enter a groundbreaking consent decree, believed to be the first of its kind in the nation, banning the horrendous practice of subjecting kids convicted as adults to solitary confinement. What’s more, the decree will require the state to move such kids out of the brutally violent privately run prison where they are currently housed and transfer them to a stand-alone facility operated in accordance with juvenile justice standards rather than the far harsher adult correctional standards currently applied to them.
Via aclu.org