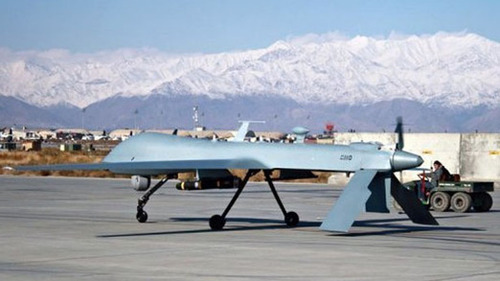 “Our government’s deliberate and premeditated killing of American terrorism suspects raises profound questions that ought to be the subject of public debate,” Nathan Freed Wessler of the ACLU said. “Unfortunately the Obama administration has released very little information about the practice — its official position is that the targeted killing program is a state secret — and some of the information it has released has been misleading.”
Via rawstory.com