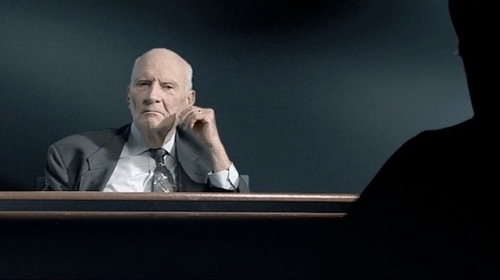 Surprisingly little is known about the legal apparatus that has enabled and structured the occupation. Filmed in nine days but based on years of archival research, The Law in These Parts aims to expose it. Even before the 1967 Six-Day War, the film reveals, officers in the army’s legal corps drew up guidelines for a separate system of laws that could be applied to territory under IDF control, rules they were convinced could strike a balance between order and justice. But by the time the first Palestinian Intifada erupted in 1987, detention without trial and convictions based on secret evidence had become standard operating procedure in the military courts entrusted with this task.
Via nybooks.com