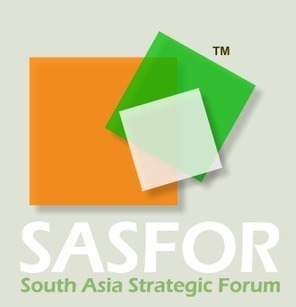 Sources in Delhi police said more than 3,000 women from these countries were staying in the capital to work as sex workers. “These girls are in demand,” an officer said.   Four young Ukrainian women braved sub-zero temperatures today to go topless and climb the balcony of the Indian envoy’s residence in Kiev with placards pronouncing “Ukraine is not a bordello” and “We are not prostitutes”.
The quartet from Femen, a group famous for topless protests against everything from sex tourism to Silvio Berlusconi’s peccadilloes, were protesting the alleged tightening of visa rules by the Indian mission in Kiev for Ukrainian women in the 15-40 age group.
The women cited an Indian newspaper report published last week as proof that the mission had branded all Ukrainian women in the 15-40 age group as prostitutes.
The report said the ministry of external affairs (MEA) had instructed its missions in the central Asian republics, along with Russia and Ukraine, to re-examine the visa applications of women aged between 15 and 40 and reject those in which their reasons for visiting India sounded unconvincing.
The report suggested it was being done to keep sex workers from these countries from entering India, particularly with elections in five states round the corner. Both the MEA and the Indian mission in Ukraine have since contested the claim.
A senior MEA official said the report was “weird, if not mischievous and misplaced”.
Via in.news.yahoo.com