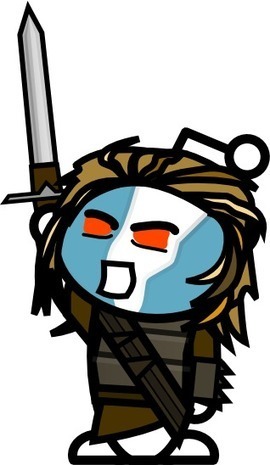 “We’ve seen some amazing activism organized by redditors at /r/sopa and across the reddit community at large. You have made a difference in this fight; and as we near the next stage, and after much thought, talking with experts, and hearing the overwhelming voices from the reddit community, we have decided that we will be blacking out reddit on January 18th from 8am–8pm EST (1300–0100 UTC).”
Via blog.reddit.com