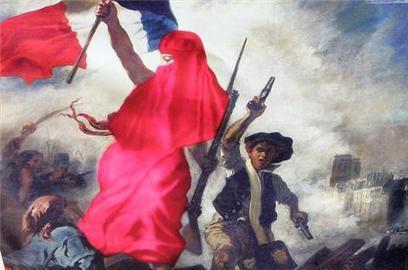 1. Many Muslims would die for France during the First and Second World Wars, but did France recognise their sacrifices?   2. How a generation of Muslims abandoned their parents’ dreams of returning home and began building their lives in France.   3. What challenges face the young Muslims who grew up in France and entered adulthood at a time of economic crisis?
Via aljazeera.com