About a k wala Among the aspects that were ruled unconstitutional:

The court further held that Section 139AA of the Income Tax Act, 1961 is not violative of right to privacy as it satisfies the triple test (I) existence of a law; (ii) a ‘legitimate State interest’; and (iii) such law should pass the ‘test of proportionality’,

However, the bench held that the move of mandatory linking of Aadhaar with bank account does not satisfy the test of proportionality. It has been also held that Mandatory linking of mobile number with Aadhaar is held to be illegal and unconstitutional as it is not backed by any law.

Justice D.Y. Chandrachud wrote a strong dissent (includes the full text of the dissent) to the ruling’s upholding of the Aadhaar Act’s constitutionality. The bill was passed by classifying it as one that could bypass Rajya Sabha, the Upper House of the Parliament.

“The passing Aadhaar Act as money bill is a fraud on the constitution”, Justice Chandrachud observed. The decision of Speaker to classify a bill as money bill is amenable to judicial review. The judgment also highlighted the importance of Rajya Sabha in passing laws.

“If a constitution has to survive political aggrandizement, notions of power and authority must give compliance to rule of law.”, he observed in his dissenting judgment.

Justice Chandrachud deemed the entire Aadhaar project to be unconstitutional.

“Constitutional guarantees cannot be compromised by vicissitudes of technology”, he observed.

Section 57 of the Act was held to be violating Articles 14 and 21 of the Constitution. Allowing private enterprise to use Aadhaar numbers will lead to exploitation of data.

Holding that Aadhaar had potential for surveillance, it was stated that the architecture posed risk on potential violation of leakage of database. Source code is of foreign corporation. “The data must all the time vest with the individual”, said the judgment. It was held that many provisions of Aadhaar Act provide for invasive collection of biometric data. 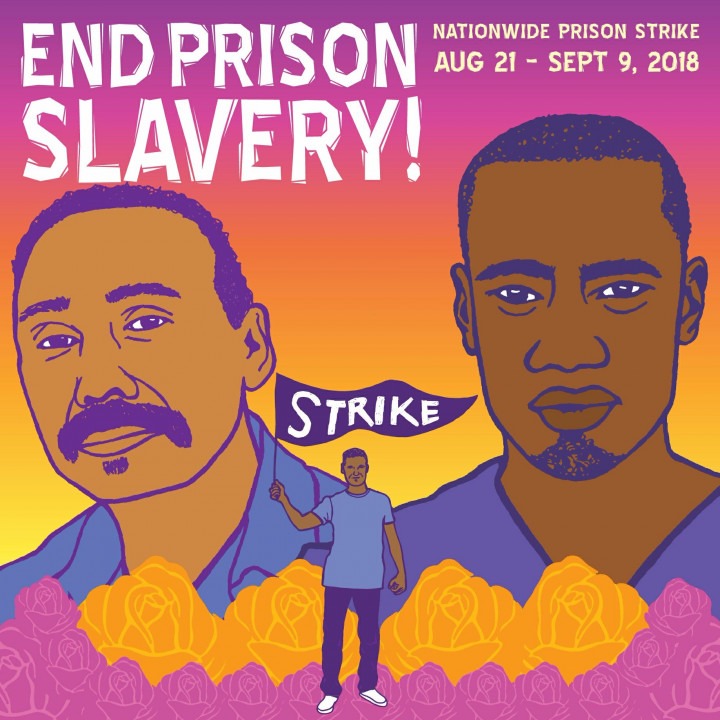 India wants to curb the dominance of foreign (mainly US) tech giants in India’s online consumer marketplace to facilitate the growth of homegrown counterparts. For this, it is looking at China’s success in establishing its own tech heavyweights by virtually walling off its citizens’ online access from the rest of the world. However, India also needs foreign investment, and Indians would not tolerate China-style restrictions on access to the web.

Two of the most important economic facts of the last few decades are that more industries are being dominated by a handful of extraordinarily successful companies and that wages, inflation and growth have remained stubbornly low.

Many of the world’s most powerful economic policymakers are now taking seriously the possibility that the first of those facts is a cause of the second — and that the growing concentration of corporate power has confounded the efforts of central banks to keep economies healthy.

WHISTLEBLOWER REALITY WINNER was officially sentenced to 63 months in prison on Thursday, after a federal judge rubber-stamped a plea deal already agreed to by the prosecution and Winner’s lawyers. As the prosecution acknowledged, it is the longest sentence for a journalist’s source in federal court history.

After listening to the agency’s arguments, and out of an abundance of caution, The Intercept redacted a few pieces of information from the document before publishing it.

A key phrase that the government wanted withheld was the specific name of the Russian unit identified in the document. The government was particularly insistent on that point.

But in the indictment of alleged Russian military intelligence operatives that Mueller’s office released last month, the Justice Department revealed the same name: GRU unit 74455. (The unit is also known as the Main Center for Special Technology or GTsST.) The indictment went on to reveal information almost identical to that contained in the document Winner admits to disclosing…

In the indictment of the alleged Russian intelligence officers, the Special Counsel’s Office describes how the FBI itself tipped off the GRU unit to the U.S. surveillance almost a year before The Intercept published the NSA document.

The federal government kept several states allegedly targeted by hackers in the dark about the specifics of these attacks until The Intercept published its story.

In fact, the day after The Intercept’s story came out, the Election Assistance Commission — the federal agency in charge of assisting state election officials — wrote an urgent bulletin to states, calling the report “credible” and urging state officials to read it. The EAC then provided advice on how to take action. (The commission, unbelievably, tweeted the hashtag #RealityWinner to promote its bulletin on social media).

If you want to understand how the government classifies virtually any information in the national security space, no matter how benign, just read this recent account from BuzzFeed’s Jason Leopold about an “illegal animal killing” on CIA property involving a government employee. After Leopold got wind of an Inspector General report on the subject, he filed a FOIA request for more information. The CIA stonewalled him and withheld the IG report on the incident in full, claiming it would “harm national security” to release it — or even to disclose the type of animal that was killed.

So Leopold sued. Three years later, the government finally relented and revealed that the animal in question was a deer. The rest of the report remains classified.

Photo by Dustin Chambers for The Intercept — Reality Winner walks out of the courthouse in Augusta, Ga., after her sentencing on Aug. 23, 2018.

The bomb used by the Saudi-led coalition in a devastating attack on a school bus in Yemen was sold as part of a US State Department-sanctioned arms deal with Saudi Arabia, munitions experts told CNN.

Working with local Yemeni journalists and munitions experts, CNN has established that the weapon that left dozens of children dead on August 9 was a 500-pound (227 kilogram) laser-guided MK 82 bomb made by Lockheed Martin, one of the top US defense contractors.

If my nephew’s ideas on immigration had been in force a century ago, our family would have been wiped out.

Source: Stephen Miller Is an Immigration Hypocrite. I Know Because I’m His Uncle. – POLITICO Magazine Such an appeal to people like Stephen Miller and Trump is futile. They are unencumbered by the need for philosophical/moral/logical consistency. Hitler, when faced with the possibility that he might have Jewish ancestry, is said to have defined “Jewishness” in Nazi law to exclude himself specifically:

In 1933, the London Daily Mirror published a picture of a gravestone in a Jewish cemetery in Bucharest inscribed with some Hebrew characters and the name Adolf Hitler, but this Bucharest Hitler could not have been the Nazi leader’s grandfather. At the time, though, this picture sufficiently worried Hitler that he had the Nazi law defining Jewishness written to exclude Jesus Christ and himself.